Ultrasound imaging (also known as sonography) has been called “the most important advance in medicine during the last half of the 20th century,” and with good reason. It allows our vein specialist in New Orleans to “see inside the body” without having to break the skin, invade a body cavity, or use sometimes-dangerous X-rays. As a result, ultrasound has ushered in an age of minimally-invasive interventional radiology (IR) treatment techniques that have revolutionized surgery. Before ultrasound, many diseases had to be treated with invasive surgery, which meant that doctors had to make deep incisions that required general anesthesia and resulted in post-surgical pain, scarring, and long recovery periods. Newer ultrasound-guided IR procedures have eliminated the need for all of that, and have made possible treatments that are so trauma-free they can be performed in your doctor’s offices.

What exactly IS ultrasound?

Technically, the term “ultrasound” refers to sound waves that have a frequency higher than humans can hear. In practice, these sound waves – generated by an ultrasound wand or transducer – pass harmlessly through skin, muscle tissue, blood vessels, bone, and organs. As they do, they bounce off of these objects and return to a computer, which creates a “sonic map” of the area being scanned.

Standard ultrasound creates a two-dimensional, gray-scale image that is useful for viewing the internal structures of an area of the body. This type of ultrasound is often used in the diagnosis of vein diseases, because it shows the structure of your veins to detect abnormalities, and to detect any blockages to them. Standard ultrasound is also used by New Orleans varicose vein specialists to precisely guide tiny needles into place to close diseased blood vessels.

Unfortunately, standard ultrasound can’t really display blood as it flows through your veins. To see that, Louisiana vein doctors use Doppler ultrasound, which adds color to the images to display motion, so that doctors can determine whether blood is flowing as it should, or whether it is displaying reflux motion and flowing “backward.” This reflux blood flow is a symptom of chronic venous insufficiency (CVI), the most common cause of varicose veins.

Ultrasound is just one of the advanced technologies we use

Our vein clinic in New Orleans uses ultrasound and other state-of-the-art technologies that allow us to provide the best vein disease treatments possible. If you want to learn more about the advanced equipment we use to diagnose and treat vein disease, spend some time looking over the informative articles on our website. 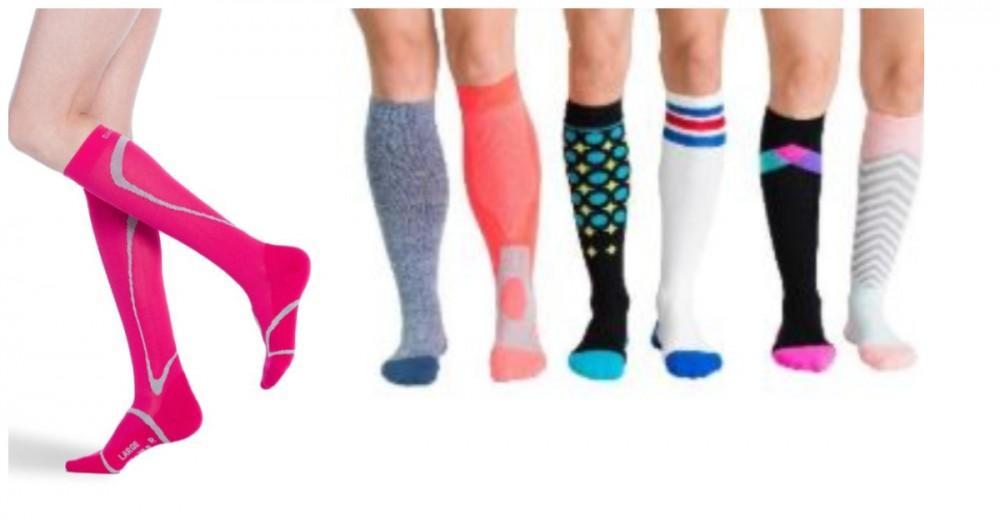 Let's Talk About Compression Stockings: What are They and How Do They Help?

A brief discussion of the health benefits of wearing compression stockings in a variety of styles, colors and levels of compression. 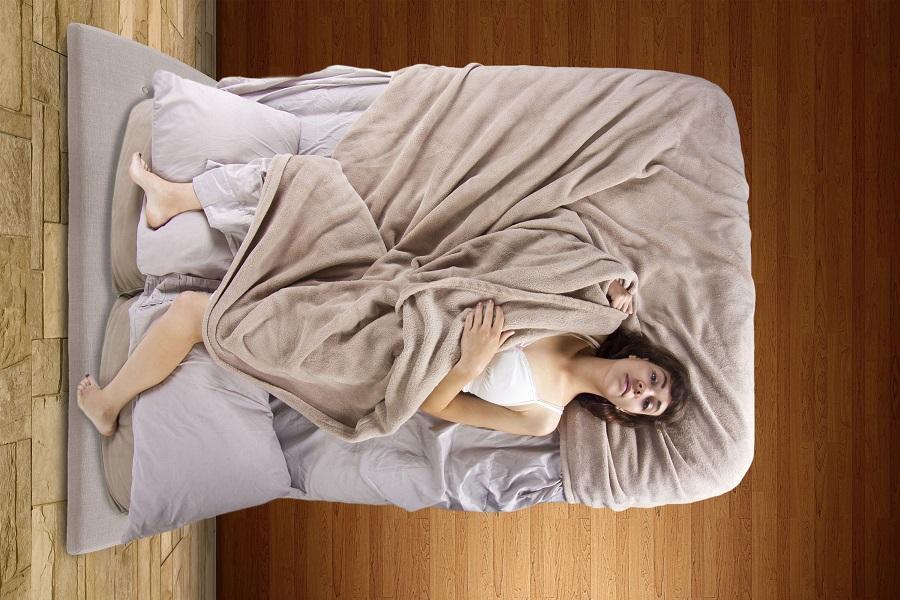 Causes and solutions to the discomfort and related sleep disturbances caused by restless legs.

Understanding the Cause of Chronic Venous Ulcers

The cause, symptoms and consequences 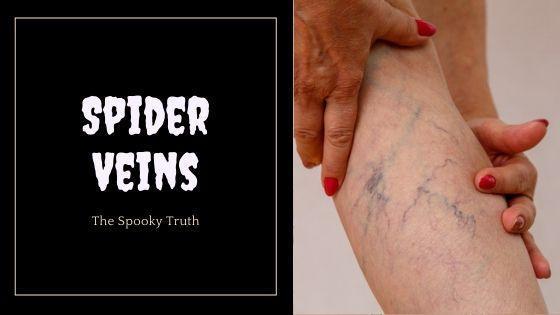 Learn more about the causes, effects and potential consequences of spider veins beyond appearance

A Brief History of Veins

Dr. Juleff gives a short history lesson on the history of varicose veins and their treatment throughout history.

The Next Steps When You’re Ready for Covington Vein Treatment

They’re ugly, they’re uncomfortable, and without help they’ll just keep getting worse. Varicose veins are anything but fun, but for many people they’re simply a part of life. A part of life, that is, until swelling and pain make living with varicose veins